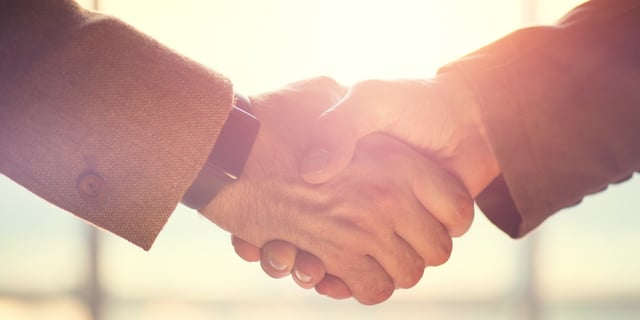 On June 20, 2016, most Canadian provinces and the federal government reached an agreement in principle aimed at enhancing the Canada Pension Plan (CPP), the Canadian equivalent of the Quebec Pension Plan (QPP).

The CPP provides Canadians with partial income replacement upon retirement, and enhancing it will impact all Canadian workers and employers. Here are the highlights of this agreement:

Through this agreement, the federal and provincial governments wish to increase the benefits payable under the CPP, particularly for future generations. Thus, the following enhancements will be made to the benefits:

These changes will be gradually phased in over a 7-year period starting January 1st, 2019.

The CPP contribution rate, currently set at 4.95% of earnings, will be raised over the next few years to fund the higher benefits. The extent of the increase has not been specified in the formal announcement and remains to be determined.

Further to this announcement, the Province of Ontario decided not to go forward with the Ontario Retirement Pension Plan (ORPP). The CPP enhancement will cost less than the amount initially planned for the ORPP.

For now, Quebec has not ratified this agreement in principle and believes the enhancement is not targeted enough. Quebec would prefer an enhancement more focused on low income workers or those facing insufficient savings.

The Quebec government will rather propose an adjusted version of the enhancement for the QPP, which will be submitted for public consultation.

Many details remain to be finalized before we can assess the actual impact of these changes for Canadian workers and employers. These details will be confirmed when the legislation required to implement the reforms is tabled.

This announcement demonstrates real political will to support Canadians in their efforts to achieve a decent retirement. However, government plans only represent a minor portion of expected retirement income.

Setting up a group pension plan remains the best retirement savings tool that employers can use to secure a comfortable retirement for their employees. Please visit our website or contact us for more information!

Group Insurance and Group Annuity Plans Advisor | Holding a Bachelor of Actuarial Science degree, and Associate of the Canadian Institute of Actuaries, Simon Pagé worked as group annuity plans advisor for large consultants and actuarial firms. With his 15 years’ experience, he has developed a renowned expertise, notably in the selection, development and implementation of annuity plans. In addition, Simon holds a permit in group insurance adding to his expertise and bringing a global vision in benefits related issues for his clients.