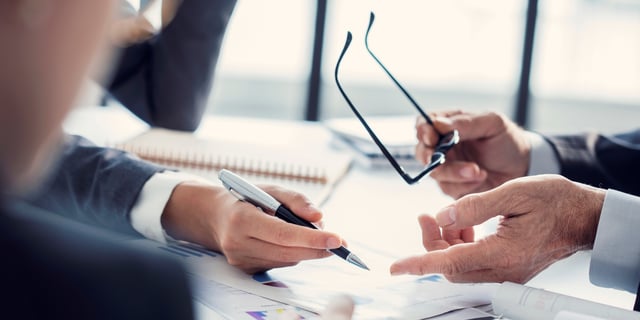 In the summer of 2016, the Federal Finance Minister and nine provincial counterparts agreed to enhance the Canada Pension Plan (CPP). Quebec was the only province that did not sign the agreement.

The provincial government was seeking an alternate way of enhancing the Quebec Pension Plan (QPP) for the benefit of Quebecers, as it was concerned about the impact of the Canadian reform on low-income workers.

Further to Ottawa’s decision to enhance the Working income tax benefit (which will prevent low-income employees from being penalized), Quebec has reversed its position on this issue. Read on to learn more on the subject!

On November 2, 2017, after more than a year of reflection, the Quebec government tabled a bill proposing the enhancement of the Quebec Pension Plan (QPP) along similar lines to the Canada Pension Plan (CPP).

Base and additional plans

Under the proposed legislation, the current (base) plan would continue to apply until December 31, 2018. The additional plan would be phased in gradually beginning January 1st, 2019.

The current plan provides a 25% income replacement rate during retirement. This rate would be increased to 33.33% under the new plan.

As the contribution rate is split equally between the employer and the employee, they would each see their rate move up from 5.4% in 2019 to 6.4% in 2023.

An additional 8% contribution applicable to the $55,300-$63,000 income band would be introduced and split equally between employees and employers.

The Quebec Pension Plan (QPP) disability and survivor benefits would also be enhanced under the additional plan.

As these enhancements would not be retroactive, it would take 40 years (until 2065) for their impact to be fully felt on the standard of living of retired Quebec workers.

Do you have any questions? Please do not hesitate to contact us or visit our website to learn more about pension plans for your business.

A leader in Québec in developing and administering tailor-made group insurance plans, AGA Benefit Solutions is always looking to add innovation to existing services, to better answer the needs of its clients. AGA serves over 1500 clients all over Québec with the help of some 90 employees located in either the Montréal or Québec offices.

These articles might interest you
Pension Plans: You Can Increase Salaries and Still Save Money! Posted janvier 28, 2016
Pension Plan: why do you need a broker? Posted avril 14, 2016
Pension Plan: gain flexibility through DPSP Posted juin 14, 2016
Canada Pension Plan: Paving the way to the future Posted juillet 15, 2016
Funding for Physical Activity in the Workplace: Get Moving! Posted octobre 24, 2019