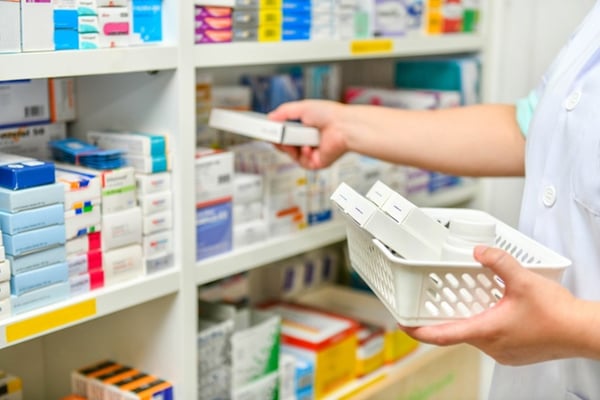 In September 2019, we advised you of proposed changes to the price setting rules of the PMPRB (Patented Medicine Prices Review Board), an independent body whose mandate includes ensuring that prices charged by pharmaceutical companies for their patented medicines sold in Canada are not excessive.

Initially scheduled for July 2020, the implementation of these changes has been delayed to January 1st, 2021 and has just been postponed to July 1st, 2021. Additional consultations were held with a wide range of stakeholders further to publication of the original Guidelines and some changes were made regarding prescription drug prices. The new Guidelines include the following mechanisms:

However, several pharmaceutical giants just filed a court challenge to prevent these new Guidelines from coming into force. They allege that the Guidelines would grant to the PMPRB the power of setting medicine prices, which falls under provincial jurisdiction. They also estimate that these changes would lead to a $8.8 billion loss of revenue over the next decade, a huge sum that would not be invested in research and innovation, they warn.

This legal action by big pharma is supported by organizations such as Cystic Fibrosis Canada, the Canadian Organization for Rare Disorders and the Intellectual Property Owners Association, who fear that the impact of these changes would significantly reduce the investments and research efforts for the development of new medicines.

“No one is more concerned about the prescription drug prices than the patients themselves. But the changes proposed by the federal government will ensure that Canadians will be the last patients in developed countries to have access to innovative new treatments that can save and change lives,” said Durhane Wong-Rieger, President and Executive Director of the Canadian Organization for Rare Disorders.

The federal government rejects these claims and reiterates that the objective of these new Guidelines is to cut billions of dollars of prescription drug prices in Canada. Stay tuned! AGA will keep you updated on developments.

Are you facing cost increases? Would you like to learn more about our cost management approach? Contact us promptly!