Back to blog
Posted by Alain Rivard, Group insurance and group annuity plans advisor, May 20 2021
Health Insurance
The Quebec government announces a shift towards biosimilars 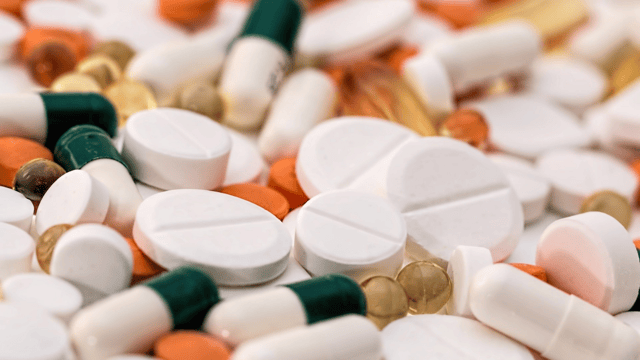 On May 18, 2021, Health Minister Christian Dubé announced a shift towards biosimilar drugs under the Quebec public drug insurance plan. Increasing the use of biosimilars should generate annual savings of $100 million in Quebec as early as 2022. These savings will be reinvested in the healthcare system, including improved access to innovative drug therapies, said Minister Dubé.

Quebec has the second largest provincial drug insurance plan in Canada and becomes the fourth province to announce its intention to implement a biosimilar transition policy, after British Columbia, Alberta, and New Brunswick.

What are biosimilar drugs?

A biosimilar is a biologic medicine with an established similarity to an earlier innovative version called “reference biologic” already authorized for sale by Health Canada. No clinically meaningful differences in efficacy and safety are expected between a biosimilar and its reference biologic.

Biosimilars may become commercially available following the expiry of patents and data protection periods of the reference biologic medicine.

Biologic medicines are derived from living organisms, the structure of which is much more complex and varied than the structure of chemically synthesized medicines. This is why the regulatory approval process for biosimilars differs from that of generic drugs.

In Quebec, biosimilars have been included for many years on the list of INESSS (Institut national d’excellence en santé et en services sociaux) recommended drugs, but they remain underutilized. They have the advantage of being less expensive than their reference biologics.

Are you a good medication consumer?

Impact of this transition to biosimilars

With this shift towards biosimilars, the Quebec public drug insurance plan will eventually cover only biosimilars on formularies, with some exceptions. Patients who are treated with a reference biologic will be invited during the upcoming months to transition to a biosimilar under the supervision of their attending physician by April 12, 2022. This policy will apply to all those insured under the Quebec public drug insurance plan. During the upcoming weeks, the government will provide further details on its transition policy.

Several details about this shift remain to be confirmed by the Health Ministry, but private group insurance plans will likely take a similar position during the coming weeks.

As you can see, the uptake of biosimilars was quick and resulted in substantial savings. Hopefully, this shift will bring about similar results in Quebec.

Alain Rivard has been working in group insurance since 1997. He held roles with major insurers for 10 years prior to becoming President of WBL Benefits+Actuarial. He holds a Masters of Business Administration and a Bachelor Degree in Industrial Relations. He also graduated from the École d’Entrepreneurship de Beauce.

These articles might interest you
Prescription Drug Insurance Plan: The Impact On Your Life Posted July 6, 2016
Drug Insurance Plan: Life After 65 Posted August 29, 2016
Pharmacy Invoice: Learn to Interpret It! Posted July 11, 2018
Funding for Physical Activity in the Workplace: Get Moving! Posted October 24, 2019
Why Offer Group Insurance to your Employees? Posted March 25, 2021